Not available for people under 16 years-old. Not reccomended for people carrying a pacemaker or suffering from Epilepsy.

You had sworn to your very self that you would never cross the border of the Silent Hills. The letter you received, though, is signed by Alessa. You never expected to see this name anywhere else but your nightmares. You decided to ignore this calling, but the voices in your head do not leave you alone... An invisible force calls upon you... The time for your fears to become real has come... Nothing will be tha same again! 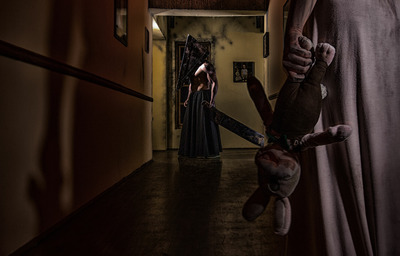 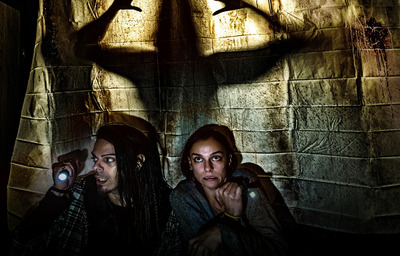 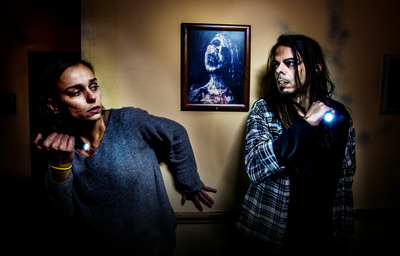 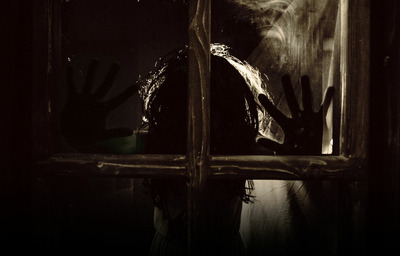